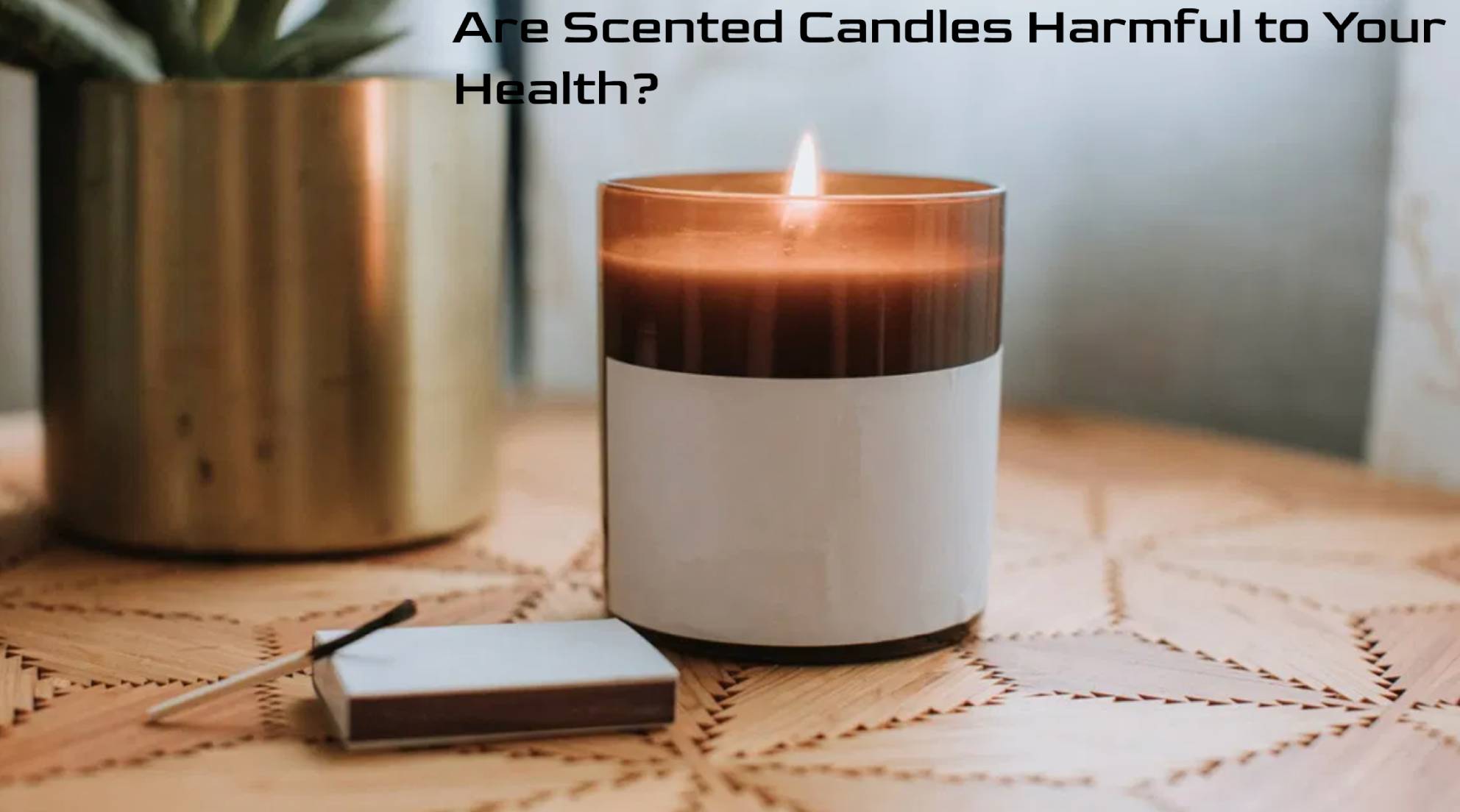 Certain types of scented candles (particularly those made of paraffin wax) have been labelled as “toxic” and can release harmful, cancer-causing chemicals.

Although scented candles do emit vapors and particles that can be hazardous to inhale at high doses, research suggests that the dose you get with typical use is much less than what’s considered harmful. It is not dangerous to burn candles occasionally, according to experts.

For instance, one peer-reviewed study published in 2014 used special instruments to measure what was released into the air and lingered there by burning scented paraffin candles in rooms ranging in size from a small bathroom measuring 6 by 6 by 9 feet to a living room measuring 15 by 15 by 9 feet. Although some potentially cancer-causing chemicals were released, such as benzene and formaldehyde, the highest levels after four hours of continuous burning were less than half that of the World Health Organization’s recommended indoor air quality limits. The highest levels also fell within the range of typical indoor air concentrations of the chemicals (this was true even in the small bathrooms).

Consequently, the study authors concluded that scented candles do not pose any known health risks to consumers under normal conditions of use. Although the conclusion of this study is consistent with others, few studies have examined the health effects of burning scented candles as a whole. Several of them, including this one, were conducted by candle industry-affiliated researchers. Independent researchers, however, have said the findings are strong..)

According to Pamela Dalton, an odor perception and irritation researcher at the Monell Chemical Senses Center in Philadelphia, candles release chemicals in “relatively trivial concentrations.” As a result of car exhaust, she said, people walking out onto a busy city street will inhale higher levels of potentially toxic chemicals.

She added that odor-causing particles are on the order of a few parts per million or parts per billion, which is the equivalent of pouring a teaspoon of a chemical into an Olympic-sized pool.

According to Nikaeta Sadekar, a respiratory toxicologist at the nonprofit Research Institute for Fragrance Materials. “The amount of chemicals emitted by scented candles is so low that they pose no significant health risk,” she said. “Even the highest users of scented candles and other fragranced products are not at significant risk.”

Humans can smell fragrances at very, very low concentrations, which might lead them to overestimate their potential risks, according to Dr. Dalton. We’ve been told for a very long time that we’re not very good at detecting odors compared to other animals. In fact, that’s simply not true,” she said. Since our noses are so sensitive, we can often smell things in the air even when they are barely present. It smells strong, and we automatically assume that the concentration of odorant molecules in the air around us, and what we’re breathing represents a high concentration of those molecules. Often, that’s not the case,” she said.

Still, the National Candle Association advises people to burn candles in well-ventilated areas that are away from drafts and vents if they want to minimize the amount of soot released into the air. Keep the wicks trimmed to about 14,000 millimeters and make sure the pool of wax is clean.

Because paraffin wax is made from petroleum byproducts, you should consider soy, stearin, or beeswax candles instead. Some people, including those with asthma, may be sensitive to certain fragrances, and soy candles produce less soot than paraffin candles. Dr. Dalton suggests you stop burning scented candles if you notice irritation, such as a runny nose or sneezing, and to burn unscented candles instead.