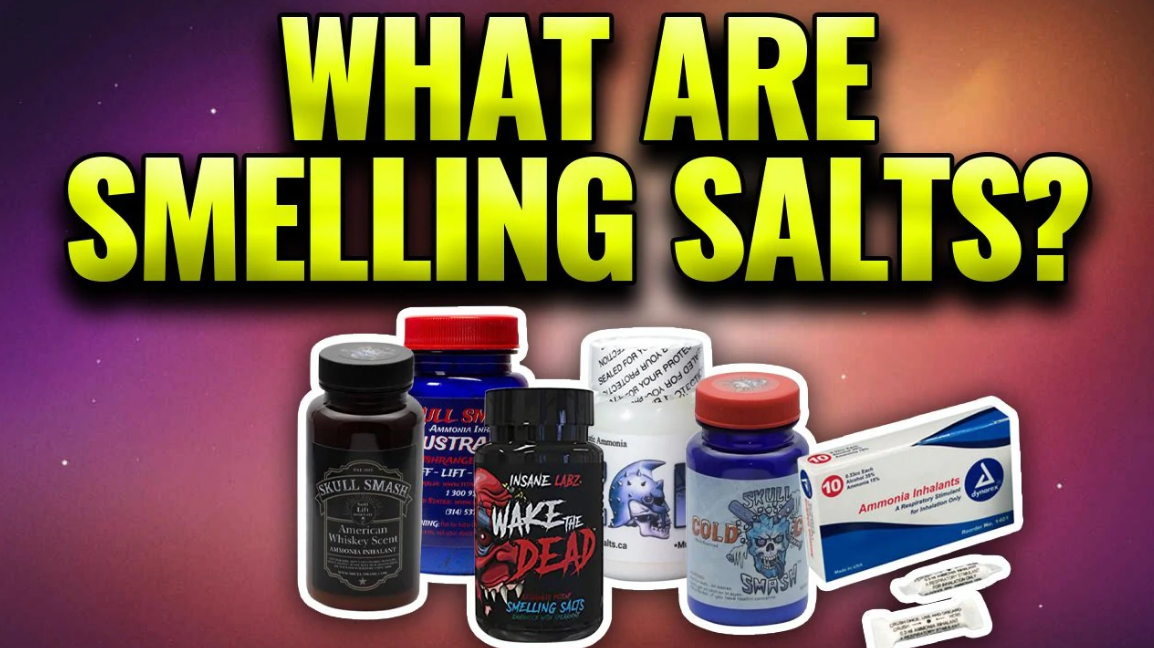 Smelling salts are a centuries-old folk prescription for fainting. From back to the 13th century at least, ammonia — the active component in smelling salts — has been a key component of the doctor’s medicine bag. Recently, physicians largely moved away from smelling salts in favor of more straightforward techniques to prevent or reverse fainting.

But as the medical field shied away from it, this old essence found new devotees in professional sports. Boxers, football players, and other athletes often turn to the small packets of ammonia, which they believe increase alertness and get them back into the match quickly. This is even after a big hit.

First Off, What Causes Fainting?

Fainting can have several reasons, but the root of it is a lack of blood flow — and thus oxygen — to the brain. Breathing problems or low blood pressure are two of the most common causes of fainting. If a person becomes unconscious, they usually fall to the ground. That fall is often enough a remedy to the problem — if they are lying down, the heart doesn’t have to work as much to get blood to the brain, and they’ll be capable to recover quite quickly. Sometimes fainting can cause a person to breathe improperly, which would exacerbate the problem. This is where smelling salts are good.

How Do Smelling Salts Help Recovery?

Smelling salts are traditionally made of concentrated ammonia in salt form, which causes them easy to store and apply. If you’ve ever washed your bathroom with bleach, you know how caustic the fumes can be. When smelling salts are held up to the nose of a person who has fainted, the ammonia fumes aggravate the membranes inside the nostrils. This triggers a breathing reflex — the lungs automatically breathe in and out fast and deeply in order to clear the nasal passages of the stinging ammonia. Deep inhalation resets respiratory patterns, delivering more oxygen to the brain as respiration returns to normal.

Smelling salts were typically used by physicians, but they’re no longer used as regularly by doctors. If a person is prone to fainting because of low blood pressure or a similar medical condition, most physicians advise you simply to lay down and breathe deeply. This will ensure that your blood flow returns to normal. It almost always functions, and it’s preferable to inhaling any substance, even if we think the substance is mostly harmless.

Why Do Athletes Use Smelling Salts?

There’s this idea that smelling salts cause alertness. For example, boxers may use them after a particularly difficult round to help them recover. But there is very little evidence that this actually helps. There is not much deep scientific research into how smelling salts work because they are no longer used medically. But from what we can tell, all it does is push the breathing reflex.

Increased breathing may help with alertness, but if you’re awake, you can breathe intensely on your own. In the case of a concussion, smelling salts would also be ineffective, because concussions are caused by a brain injury, not by oxygen deprivation. So, their use in sports is not backed up by science.

Are There Any Dangers To Using Smelling Salts?

The use of smelling salts doesn’t appear to cause any short-term or long-term effects. It would be likely to burn the membranes of the nostrils through overuse, but one would have to be using it often and in heavy doses.

There is a risk if a person suffered a head injury, either through a concussion that knocked them unconscious, or if they fell on their head after fainting. Because ammonia is an irritant, it can cause some unconscious people to reflexively jerk their heads away or turn their necks. Just as the lungs try to clear the nasal passage, your body instinctively likes to move away from the source of the pain in your nose. This is like if you place your hand on a hot stove. And in the case of a concussion, it’s very important to keep the head stable or you can attempt further injuring the brain.

It can also make a person who suffered a head injury harder to evaluate. Breathing rate is one of the methods doctors will judge the severity of a concussion. Therefore, using smelling salts can throw off their assessment, and make it more difficult to treat in the short term.